How Technology is shaping the future of Transportation 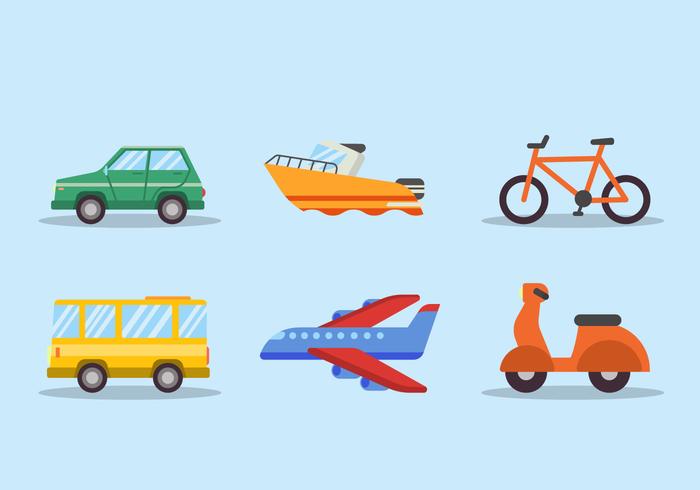 Over times vehicles have moved from the conventional manual driving to self-driving. Although this change is still undergoing its earliest stages but some companies such as Tesla are already planning to roll-out self driven cars by the end of 2020. These self-driven cars are technological advancement happening in the transportation industry after the successful launching of Electric cars which is now widely accepted by most advance countries such as England which have began installing Electric car charge-stand at each house being sold.

In March 2018, Uber suspended the testing of their self-driven cars after one of the vehicles been tested struck and killed a pedestrian in Tempe, USA. Even with this outcome, automotive manufacturers are still keen on improving the outcome of smart cars and Tesla which is a major frontier for smart cars is at it final phase of rolling the vehicle out for commercial use with its Autopilot software relying on eight external cameras to get proper view of its surrounding, twelve ultrasonic sensors and a radar.

Hyperloop concept was gotten from Trains and this technological advancement is shaping the transportation sector through reduction in travel time, pressure off gridlocked on the  roads. Hyperloop travels through tubes or tunnels with a specific route.

Hyperloop is still undergoing it developmental stage as different transport companies globally are looking forward to commercializing this vehicle. Some potential routes transport companies are proposing to roll-out the use of Hyperloop commercially are Bratislava to Brno, New York to Washington DC, Pune to Mumbai, Kansas City to St Louis.

Albeit flying vehicles may be excessively convoluted for commercial use any time soon, floating vehicles which are pushed with the help of monorails and adjusted through the imaginative utilization of cutting edge gyroscopes could illuminate public transportation issues over the globe. While these vehicles seem as though they’re something out of a science fiction comic book or network show, they could turn into a reality sooner than anticipated.

Now and then alluded to as gyro cars, their size make them more similar to current transports or trains. Early conceptualizations show a vehicle that can move along on city roads and even raise its body by means of inherent braces to explore through gridlock.

E-Hailing which is known as Electronic Hailing has drastically changed the mobility concept of individuals in the urban center. With an application, riders can call a vehicle to their area, any time they need it. The administrations have just disintegrated the benefits of taxi organizations and diminished DUI rates in numerous urban areas.

A survey carried out in 2020, stipulated that the revenues generated in Africa E-hailing industry is USD2.5billion, with Nigeria accounting for up to USD292million. Also, Americans made not less than 2.5 billion trips in 2017, which is an increase from 1.90 billion trips in 2016. This innovative technology embraced by E-Hailers has more benefit than the conventional Taxi, some of the benefit which include the cashless policy and more noteworthy adaptability are appealing for riders.

5. The Internet of Things

The Internet of Things is of the concept that humans and technology can be connected using advance networks. This organized advance networks has influence the day-to-day route planning schedule of commuters and the improved sensors have helped improved safety and make public transport operators improve their intelligent transport system through E-booking. Some of the various ways in which IoTs has helped shaped transport technology is through;

Transportation.gov, Research & Technology
Energy.gov, Lightweight Materials for Cars and Trucks
CNBC, “After Austin, Uber and Lyft could leave Chicago too” 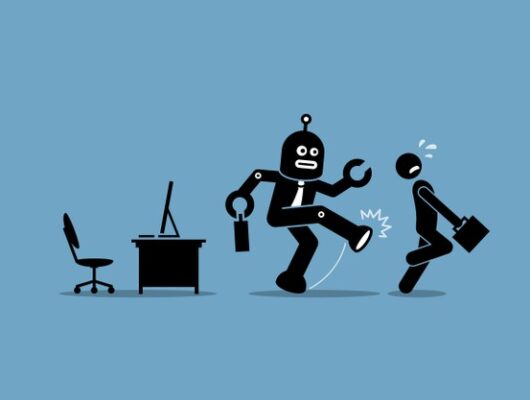 How Artificial Intelligence Is Changing The Way We 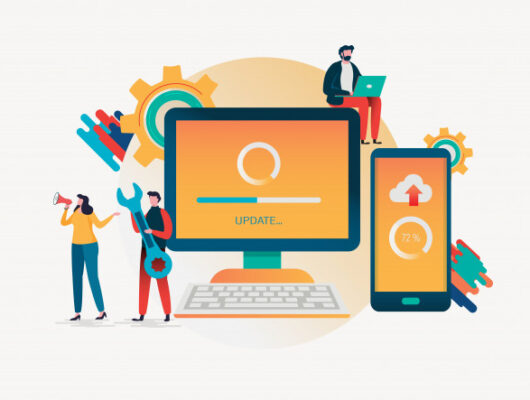 Why Companies And Countries Need To Embrace Platforms 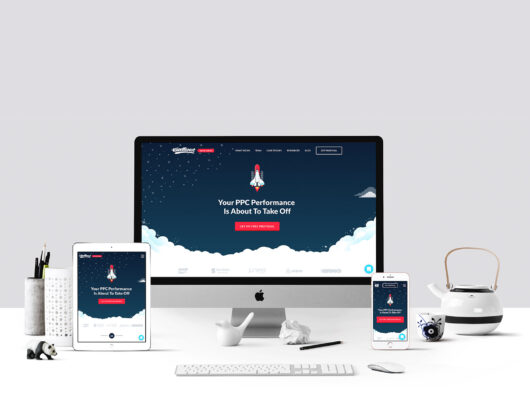 Do I Need a Website for My Business? 8 Reasons Why the Answer is Yes 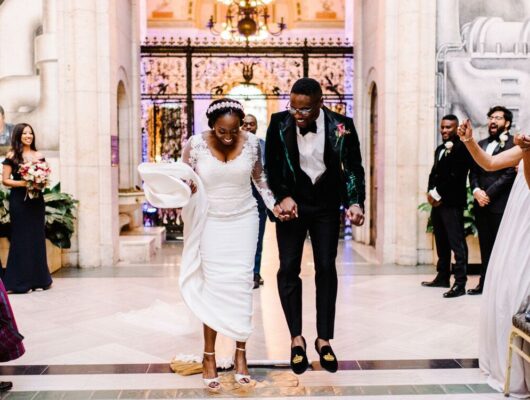 Common Wedding Mishaps and How to Evade Such Mistakes Part 2

Common Wedding Mishaps and How to Evade Such Mistakes Part 1